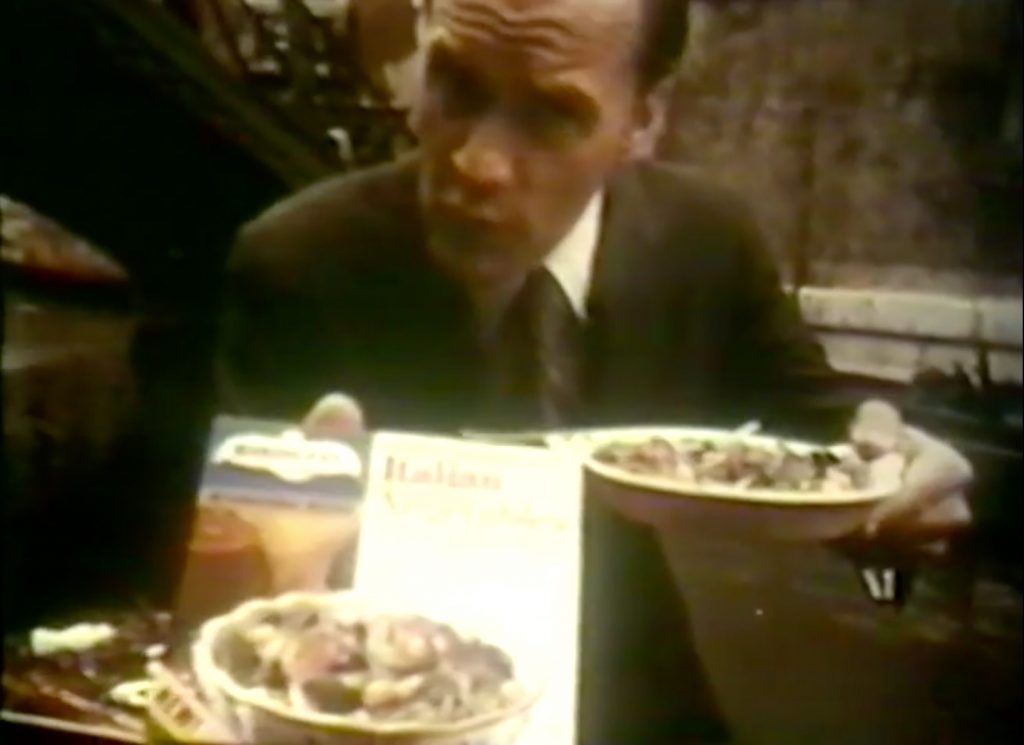 What a wonderful campaign for General Foods and the creative team. We went around the world shooting actor Dan Resin singing or actually saying the praises of the authentic taste of Birds Eye International Style Vegetables. In each country Dan stated at the end of the commercial “even though we make it over there (pointing to America) it tastes like here (it is obviously which country he is in when he makes that statement). There were a lot of countries and a lot of recipes or flavors. it’s an oldie but a goodie.